As they say, be careful what you wish for.

I got that wish. There was hardly a cloud in the sky today.

No, life threw me an entirely new curveball.

The Grand Plan B for today was:

But here’s where things got different.

The line to cross the border into the North took about a half hour. I waited patiently.

When it was my turn, I handed my passport to the immigration officer. He placed it on his scanner. Took it away, placed it on there again. And again.

He looked at me, puzzled, and said, “There is a problem with your passport. The machine can not read it. Have you been using it elsewhere?”

“You are coming from Larnaca?”

“It shows your picture and your name, but there is an error.”

He turned his computer monitor so I could see it. Why? I’m not sure. But what I could see was a Windows error dialog with a message in Turkish. He explained that the message said something like “can not read passport.”

He handed my passport back to me and looked blankly at me.

I asked the obvious question: “Does that mean I’m not allowed to enter?”

He handed my passport back to me and shrugged. “I’m sorry, boss.”

It’s funny how people call you “boss” when they’re telling you what you can not do. This has happened to me before. (Recently: “I’m sorry, boss, the Wi-Fi is only for our equipment.”)

Odd definition of “boss” if you ask me.

The good news is I was allowed to leave the North without further incident.

I walked back across the Line of Control and handed that same passport (the only one I have) to the Greek Cypriot officer, doing my best to pretend that nothing unusual had just happened.

I have no photos from Northern Cyprus.

A little frazzled from that unexpected encounter, I left Nicosia and went for a longish drive back to my hotel by way of the mountains west of the city. That was welcome therapy, and you’ll find below some photos taken from the South, looking across the border to the North.

I mentioned before that the walking tour of North Nicosia was Plan B. Yesterday, when I arrived in Cyprus, my Plan A had been to spend today driving in North Cyprus.

When I picked up my rental car at Larnaca Airport, I was asked to sign a document stating that my rental insurance would be invalid for any period of time while I was in the North.

I asked the agent if it was permitted to drive the car into the North anyway. She told me it was and that I could buy suitable insurance near the border if I was interested.

“The North has the best beaches on the Island, or so I’ve heard.”

She paused a moment. “But, it’s better if nothing happens while you’re there because we don’t cooperate with them if you have a problem.”

“Nice car you have there. Shame if anything should happen to it.”

That’s how I decided on the walking tour instead.

And, for that, I’m thankful. If the Turkish authorities were going to have a problem with my passport, it’s good I didn’t have a car with me to make things more complicated.

I’m going to avoid wishing for anything specific tomorrow. That seems to cause problems. 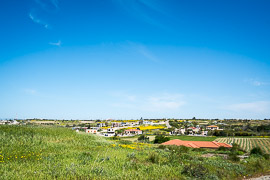 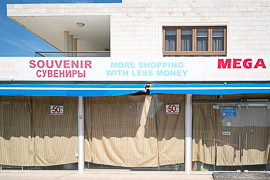 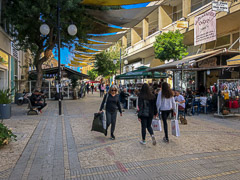 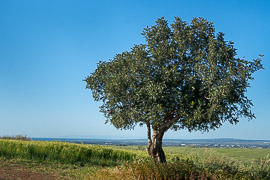 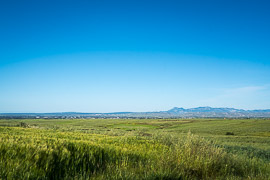 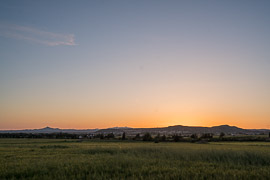