We made a sad farewell today.

A decade ago, Tara and I adopted a standard poodle.

He came to us with the name Prince, which seemed like a complete mismatch. As we got to know him, we found him not even the least bit pretentious.

We knew the name Prince could not stick.

So, we cast about for a new name. For the last decade, we’ve known him as Siku, which is an Inuit word for ice. It seemed fitting, since our previous poodle had been black. And the two dogs could not have been – pardon the pun – more black and white.

Siku joined us just a few months after our daughter, Ayla, was born. From the first moments, he was unerringly gentle, kind, and patient with her – and really, with everyone.

You might think I am making him out to be a saint. He was not. He had a mischievous side, too. We soon learned that any food left out on a kitchen counter was fair game. But only when we stepped out of sight. And, if you had food on your plate that he fancied, he was quite willing to walk up and startle you with a nose under your elbow. (My mom may never quite forgive him for that habit!)

After Tara and I parted, Siku came to live with me and was a faithful companion in my new home. He’s had a rough spring and summer, succumbing to a variety of digestive and respiratory ailments. I think, if he had had his way, he would have quietly disappeared one night and we would have never known of his suffering. But we’re attentive humans; we recognized his stoic nature and knew that something was not right.

And so today, we say farewell, Siku.

You were a good dog. A very good dog.

It was an honor to give you a home.

Siku, a few days after he joined our family in March 2009.

He always seemed to know just the right touch with Ayla, then 6 months old.

That tail though. (Video taken by Brooke Hammett, who was kind enough to watch him while we were on vacation one summer.) 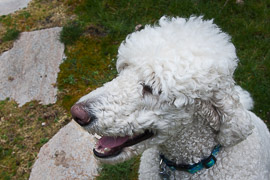 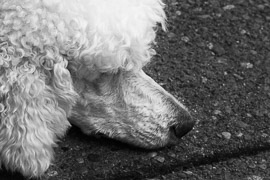 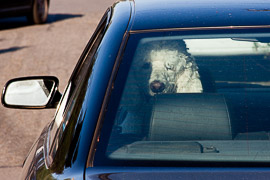 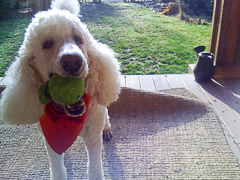 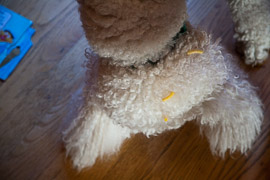 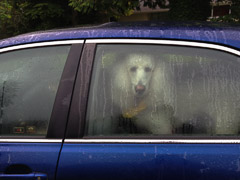 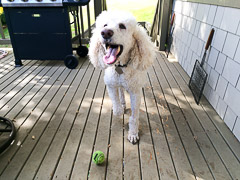 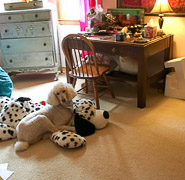 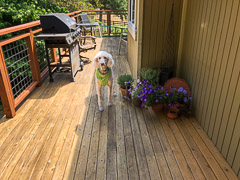 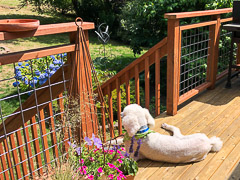