I’ve long found the notion of a microstate intriguing.

How is it that a relatively small parcel of land gets deemed to be an independent nation after all the wars, mergers, and other events that led to the general pattern of large nations?

So, over the years, I’ve visited several such nations: Liechtenstein, Luxembourg, Monaco, and Andorra, to name a few. (And, yes, I realize the notion of microstate is ambiguous. Some might not think of Luxembourg as a microstate.)

I arranged this part of the trip specifically so I could visit the remaining two microstates in the European mainland, San Marino and Vatican City. Vatican, of course, is known to everyone as the heart of the Catholic faith. San Marino, on the other hand? I’m guessing most of you haven’t heard of it. It’s basically a city on a hill that somehow remained independent from Italy, which surrounds it on all sides.

Today’s photos are from San Marino, the countryside along the route from there to Rome, and then from Rome in the vicinity of the Vatican. 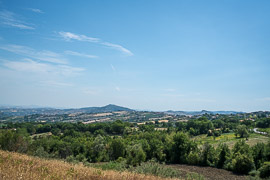 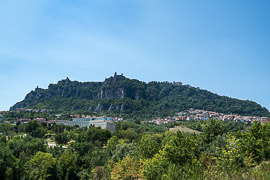 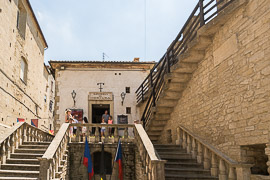 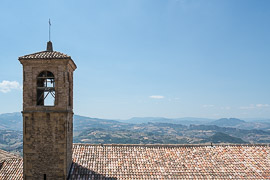 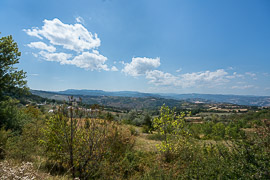 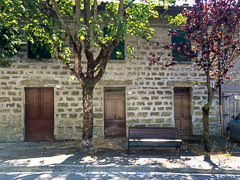 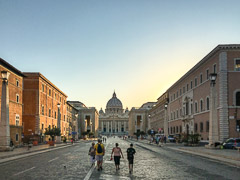 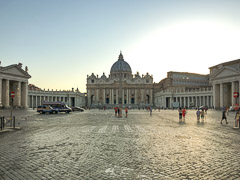