Today I took a long, winding drive from Riga, Latvia, to Vilnius, Lithuania.

I’m struggling a bit with how to write sensitively about some contrasts I’ve observed among the Baltic States. At an admittedly quick glance (roughly a day in each country), there are profound apparent differences in economic status despite their shared history of gaining independence from the Soviet Union in the early 1990s and subsequently joining the European Union.

Herewith, some photos from rural Latvia and Lithuania.

I would have loved to explore the old town of Vilnius, where I am now staying, but while it was daylight, it was raining hard here. (When I drove in, a car in an adjacent lane hit a rut in the pavement and kicked up so much water that I could not see for a couple of seconds!)

Tomorrow and Thursday, there will likely be no photos as I’m moving place to place quite a bit (Amsterdam and then Cologne) and spending time visiting people in both places rather than making new photos. See you on Friday, when I’ll be traveling solo again. 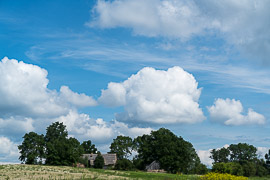 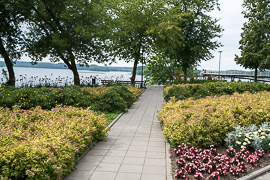 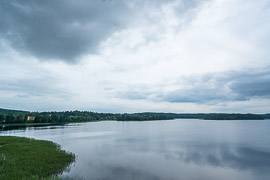 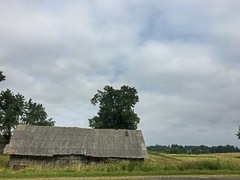 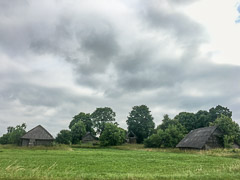 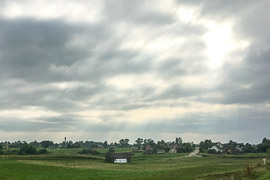 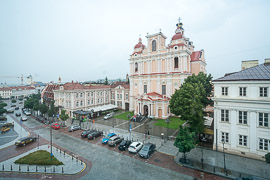